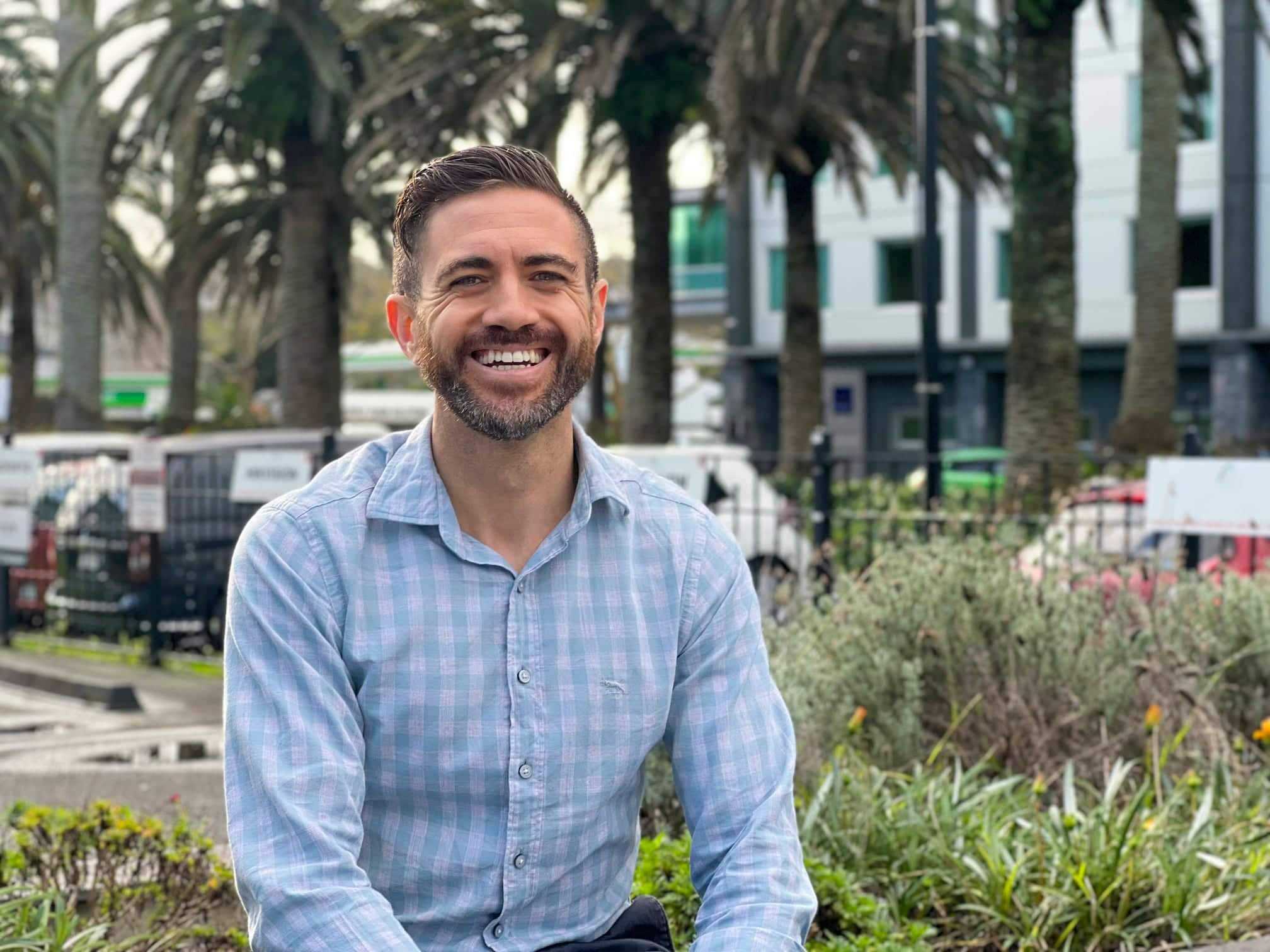 As featured in the New Zealand Herald - 20 September 2022

While most of us will never receive an HIV diagnosis, or even know someone who has, this doesn't mean eliminating HIV isn't important to us all.

In fact, I believe we all have apart to play in its elimination.

If Covid has taught us anything, we know our collective actions and behaviours can halt the spread of viruses. We need to take that thinking and apply it to HIV elimination.

We are at a crucial stage in the fight against HIV, and now is the time for Aotearoa to act. The decline isn't good enough, we must work towards elimination.

Most of us know HIV exists, but there is little open conversation about the virus due to stigma and a lack of education.

HIV isn't curable but it is treatable. It is vital to diagnose early, to ensure the infection doesn't develop into Aids, or provide people with the means to avoid HIV infections altogether. Both Pharmac and the Government are actively working to prevent and minimise the impact of HIV infections in Aotearoa.

This is a positive step, but it won't be enough unless we deal with the taboo around HIV.

We need healthy, fact-based discussions in the same way we talk about cancer or catching a cold.

Although HIV prevention medicines have been available in Aotearoa for many years, tight funding restrictions meant they weren't widely accessible. Previously, doctors had to ask invasive questions to gauge eligibility, and those who felt uncomfortable disclosing were at risk of unknowingly being denied treatment.

From July, the funding criteria for both PrEP and PEP was substantially widened, enabling up to 5500 more people access to these medicines.

But this doesn't matter if people feel whakamā or ashamed to speak up and ask questions about HIV, and therefore don't know these medicines exist or that they're eligible to access them.

In addition to the Pharmac funding, the Government recently released an $18 million, 10-year draft Action Plan to eliminate HIV transmission in Aotearoa by 2032. This aims to help ensure people living with HIV can lead happy, healthy lives, free from stigma and discrimination.

As Kiwis work towards HIV elimination in Aotearoa, we need to properly understand the virus and normalise our attitudes – open discussions about accessing prevention medicines, encouraging testing, and treatment are key.

The last two months have been a giant leap forward for what the future status of HIV will be in Aotearoa.

Despite this, more needs to be done to educate Kiwis about HIV. We need to break down the barriers stopping people from being diagnosed with HIV, and show Kiwis HIV is not a threat if diagnosed and managed early.

We need to make sure it is known HIV is not exclusive to certain groups of people.

Our experience with Covid-19 has taught us the best ways to handle a pandemic are prevention, testing, and treatment. The same goes for HIV.

We need to ensure inequities aren't continued in HIV diagnoses. Because of stigma, discrimination, racism and barriers which prevent access to testing, Māori – particularly Māori women – are more likely to have a late diagnosis than any other group in Aotearoa.

This significantly increases their chances of developing Aids. Māori and Pacific men who have sex with men are also more likely to present with advanced HIV disease.

It's important we continue to provide people who are at a higher risk of HIV exposure with preventative measures like PrEP, PEP, condoms, and greater access to testing. If HIV is diagnosed, people must receive access to antiretroviral therapy early, which reduces the risk of transmission, keeps people healthy, and saves lives.

An outcome of breaking the stigma associated with HIV is less people will feel whakamā about bringing up HIV prevention with their friends, loved ones, and doctors.

This will encourage more people to get tested, leading to an earlier diagnosis, more people will seek treatment, minimising the spread of the virus, and more open conversations will be had, allowing for people living with HIV to live more fulfilled lives.

We all have a part to play in educating ourselves and changing our own biases. We can take the learnings from managing Covid, and now is the time to go harder on HIV.

Together, we can eliminate HIV.