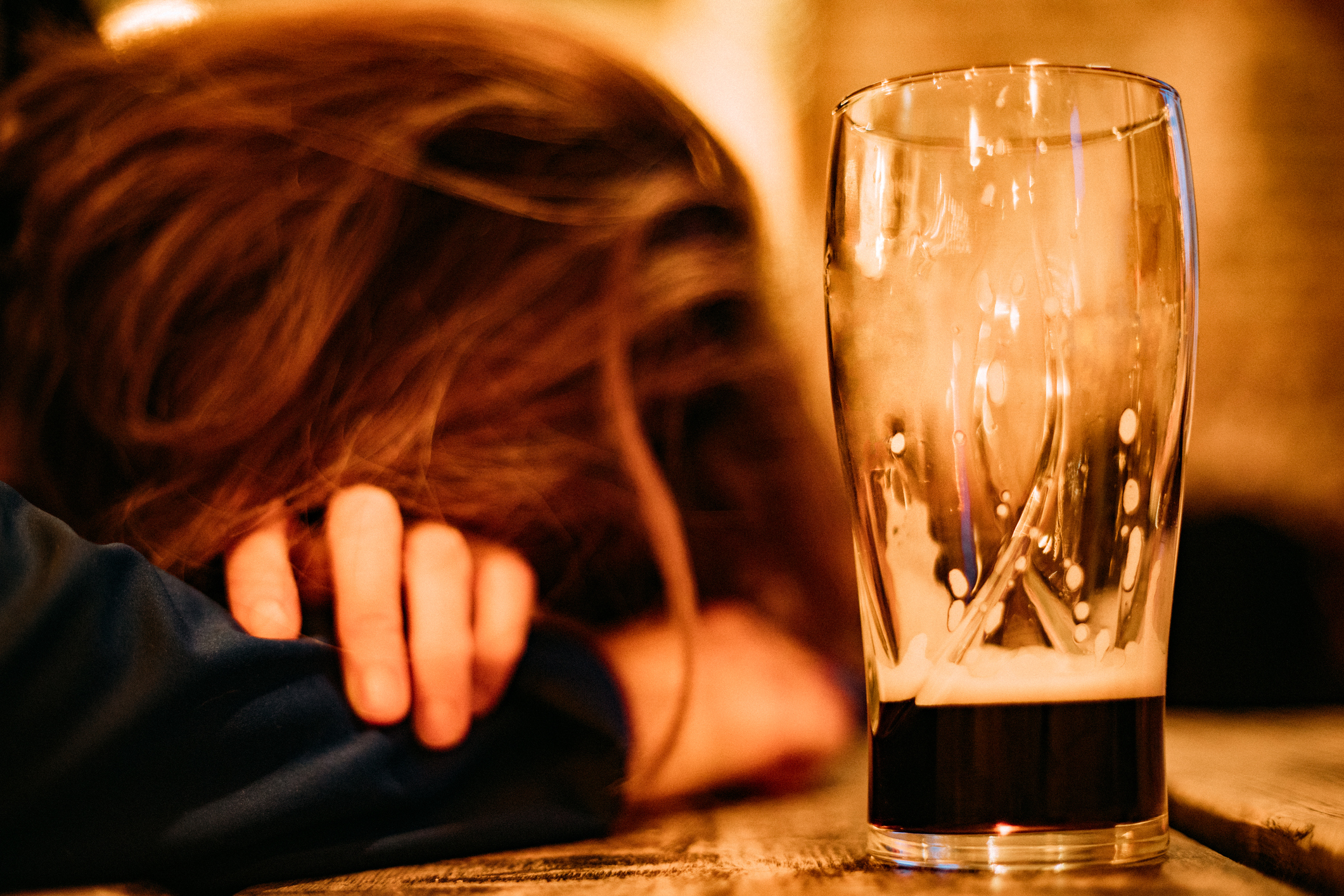 As featured in the New Zealand Herald - 1st December 2022

We have a strong culture of binge drinking in Aotearoa.

We’re typically exposed to alcohol from a very young age, and any non-drinker will tell you the pressure to drink in social settings is immense. Going about your day, you can’t help but notice alcohol is everywhere you look.

I’m often concerned as I drive past billboards on my way to work, or see advertisements on the TV, knowing how pervasive marketing is. More often than not, our local sports teams are sponsored by alcohol companies, promoting the culture of binge drinking after a game.

Our relationship with alcohol in Aotearoa is all too strong. Unfortunately, alcohol contributes to cancer, mental illness, suicide, and affects the developing brain. Alcohol also contributes to family violence, crime, and accidents on our roads, and its addictive attributes can make people dependent on it.

When I worked on the front line at Middlemore, the emergency department was consistently overrun with alcohol-related injuries and illnesses. As a teenager, I attended school in South Auckland and was exposed to liquor stores on street corners within a stone's throw of schools.

It’s heartbreaking that our communities are being harmed by something so accessible, yet so preventable. In Aotearoa, alcohol contributes to about 800 deaths each year and costs the economy about $7.85 billion.

The Government recently signalled it would be tackling alcohol law reforms. It will start by introducing more powers to communities, giving them more control over the sale of alcohol in their areas. This section of the bill will be presented to Parliament in December.

A recent Massey University report showed alcohol stores are significantly easier to open in underserved communities where local opposition voices were not being heard. This is a very real example of why we need change.

The next step of the reforms is to look at the marketing and sponsorship of alcoholic products, specifically allowing alcohol companies to sponsor sports teams and advertise during broadcast sports, but conversations about this aren’t expected to take place until March.

The reforms that are in discussion now are not new ideas.

When I was deputy chair of Te Hiringa Hauora Health Promotion Agency, we held functions specifically about alcohol to give advice to the Government and communities about the misuse and harm of alcohol. We also led social marketing campaigns to reduce alcohol-related harms. But I felt stronger measures were needed to curb alcohol harm through law
reform.

What the Government has committed to is a great start. But we really need to investigate the marketing and sponsorship of alcohol more broadly.

Currently, the Government will not commit to this part of the reforms. Despite signalling plans to tackle this issue next year, it will only focus on the sponsorship of broadcast sports. What it is focusing on is important. But we also need to address the wider problems associated with alcohol sponsorship, especially in our communities.

Changing the laws around marketing and sponsorship requires careful consideration. We must consider alternative forms of sponsorship, as community sports teams and groups rely on sponsorship to keep running. But this should not delay the reform, only aid in the Government’s decision-making.

What’s going on now with the reforms can be likened to the efforts of the Smokefree campaigns. In Aotearoa, only 10.9 per cent of adults aged 15 years and over are smokers today, compared with 33 per cent in 1983.

If we look across the ditch to Australia, alcohol consumption is set to fall over the next decade. This is because alcohol is more expensive, especially pre-mixed “ready to drink” (RTD) items, and in many supermarkets, alcohol isn’t even available to purchase.

Putting more levies on alcohol would allow us to subsidise the money that community groups and sports teams would lose from sponsorship. In theory, it would also make people think twice before purchasing alcohol.

When we plan ahead for future generations, we create generations of people who don’t know any different. Teenagers today still smoke cigarettes, but certainly not in the same numbers they did 20 or 50 years ago. In 10 years, teenagers may not even consider the idea of smoking. With the bill in its planning stage, now is the time to speak up and take action.