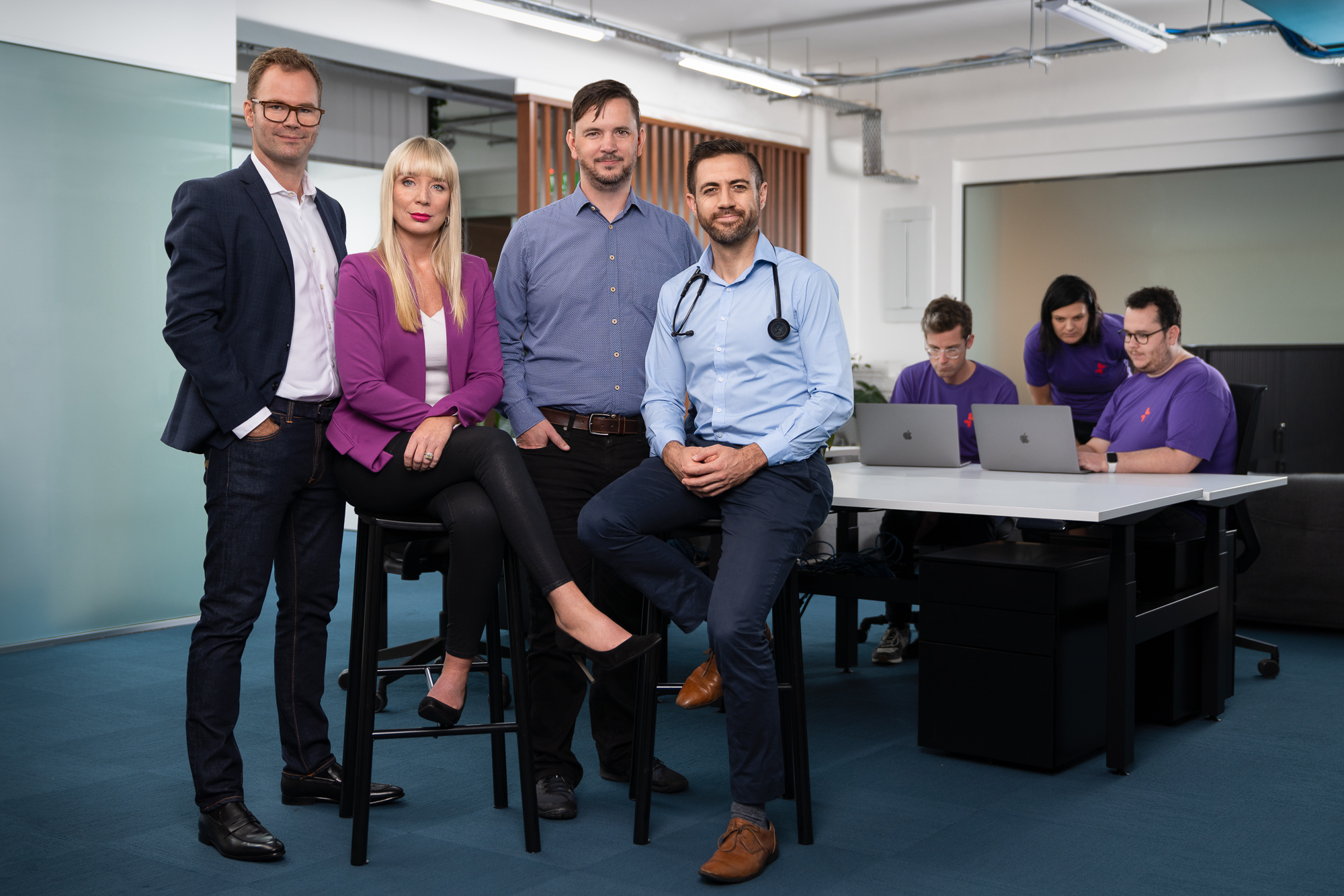 Auckland-based healthcare provider and technology company Tend Health has expanded into providing patients with medications through its platform.

Tend allows patients to make appointments and have online video consultations with doctors and nurses through an app and also has four in-clinic GP practices after acquiring a further two in December last year. It has grown to more than 100 staff but revenue is undisclosed.

Robinson said launching medications within its app is an important aspect of being able to deliver the best healthcare experiences for patients.

"When you look at healthcare in general one of the biggest problems we have is with medication compliance and medication access. Tend will be easily able to manage your prescription needs.

"We've built out a whole platform which means if you're on regular medication, looking at someone like myself it could be birth control for example, and the app will tell you this is when your doctor prescribed the medication, this is how many tablets that you've got and now you need a prescription for that and it will prompt you, and then we will deliver that prescription from our network."

To get a prescription patients will have to - at least when enrolling - see a Tend doctor, although online prescriptions can be issued for many medications.

Christchurch-based pharmacist Katrina Azer has been hired to help oversee the provision of the most appropriate medications for patients and a third-party pharmacy will provide the products.

Robinson said one of the problems in healthcare is that traditionally when people talk about primary healthcare they expect to see their GP when there is a range of other clinical professionals that, insome instances, are better suited to talk about specific needs.

"The clinical pharmacist will review the type of medication that the patient is taking and assess that it's the right medication, being taken in the right way, at the right time," she said.

Tend has other platform add-ons in the pipeline to address operational problems within the healthcare system, including those presenting a health need being advised what category it fits into and who is the right person to see and for ongoing management of the problem.

At the same time, the system will also be able to advise that patient what other services they might need - for example, someone coming in for a smear test may also need a flu vaccine.

"I keep saying and it is a really random analogy, but when I go to book an appointment to get my hair done my hairdresser's technology goes would you like a cut or would you like a blow wave, or would you like a colour? It then assigns the right person with the right skill set to deliver on the service that you require. But in healthcare, we don't do that and that means the entire funnel goes into GPs," Robinson said.

Tend Health raised $15 million in early 2021 and then a further undisclosed amount in May this year from existing shareholders after issuing 139,000 more shares. The Robinsons now own 48.76% of the company compared to 53.58% previously, while Gattung's stake has remained largely steady and Bogoievski has jumped to 19.75% from 13.35% previously.

Some of the money has gone on developing the new pharmacy side of the platform but the rest is earmarked for the acquisition of further GP practices.

Robinson said it has been approached by a number of GPs and is in talks with many of them.

"We're in a privileged position where clinicians are really considering us as a natural pathway for their business because there are a lot of challenges currently in our sector."

The company has said it wants to eventually spread beyond Auckland and go nationwide but Robinson is wary of putting a timeframe on that, or whether there is a target number of practices it wants to acquire.

"To deliver the best healthcare experiences at every level for the business we need to be nationwide but in saying that, there are rural areas where you won't have a practice locally available to you so providing services into those communities is equally important."

An estimated 16,000 GPs are needed across the country and hundreds are approaching retirement during the next decade. In response, the Government last month boosted GP funding by $7 million a year, including a pay increase for junior GPs of up to 23%, more paid hours for teaching supervisors, and better financial support for GP training courses.

Robinson said the GP shortage is a global issue. One of the ways Tend has tried to overcome that is providing more flexibility in working hours and trying to match GPs' interests and skills with the type of work they're given to do. For example, someone liking the challenge of resolving issues daily is more likely to be assigned to the urgent online queue while another may be more suited to dealing in person with patients in one of its practices.

"Pre the pandemic GPs were just working inside an office or clinic, often by themself in a room. New clinicians are coming out looking for flexibility and other ways of working and we need to provide an environment that they can contribute to, because as a population we desperately need them."

Robinson, who previously started companies in childcare and home meal delivery, said two years on her journey into healthcare has become a passion.

"I've never felt the way I feel about health before. I have never seen greater challenges and more opportunities to be able to resolve problems. What I didn't know two years ago when we launched Tend was that this would be my forever, I'm always going to be here. So yeah, watch this space, it's going to be a long journey."