Time to get serious about Pharmac funding 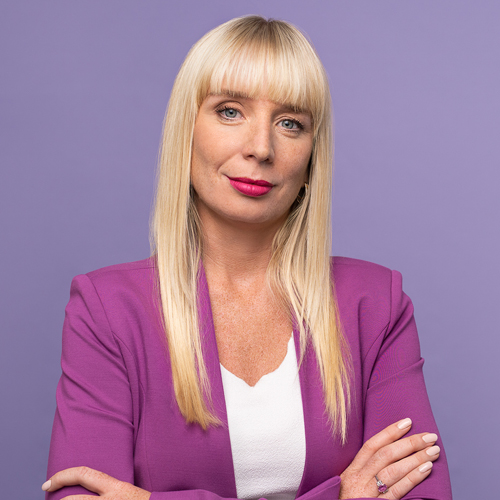 The Budget showed why being the Minister of Health is one of the hardest jobs in politics.

Budget 2021 saw an extra $200 million over four years given to Pharmac. Last week the media was up in arms over the funding gap, but this week, it has gone quiet. The truth is that every year this issue simply gets swept under the carpet.

The drug-buying agency now has more than $1 billion to spend every year, an increase of more than 25 per cent since Labour came to power in 2018.

On paper this might seem significant, but the truth is it is nowhere near enough.

Why? Because we have been underinvesting in Pharmac for years and its responsibilities are being extended to include hospital medicines and medical devices, without the necessary ring-fencing of its pharmaceutical budget.

As a result, we do not have the money to buy the latest drugs that are accessible in many other countries. In fact, we are barely keeping up with population growth and inflation.

One of the reasons Australia has a higher cancer survivability rate than New Zealand is because our Australian cousins have better access to cancer drugs.

Being a Kiwi should not be a death sentence.

Documents released last month under the OIA showed Pharmac has a wish list of 73 medicines it has determined should be funded but for which it has no budget.

These are experimental drugs, they are proven to work and will make a difference. But they are expensive.

The cost of buying these medicines, which would transform the lives of many Kiwis who are suffering every day, would be an extra $400m per year. That is $1.2b over four years.

Compare that to the $200m that was made available in this year's Budget, and you can understand the anger.

Imagine if it were your loved one who was seriously ill and there was a pill available, but it would cost tens of thousands of dollars.

For too long we have read stories about Kiwis being put into impossible positions, having to find money they do not have, to buy the drugs they need.

This Budget is going to change none of that. The truth is we will continue to read stories about Kiwis fighting to save their lives over the coming year. Next time, it could be you or someone close to you.

As a first-world country, no New Zealander should have to mortgage their house or raid their life savings to buy prescription medication. That is something you see in the United States not in Aotearoa.

Nor should they have to set up a Givealittle page in a desperate attempt to raise the funds they need to buy the drugs that can keep them alive.

But this is the reality that far to many New Zealanders are being put into every day, and it is shameful.

Worse, it doesn't have to be this way.

Originally from Sweden, I was horrified at the number of appeals I saw from seriously sick New Zealanders looking for support because there is inadequate funding here.

I have never seen a Givealittle page set-up in Sweden to raise money for what I would consider fundamental drugs to save our people.

The truth is this is our national embarrassment and most people do not understand how bad this is until they, or one of their loved ones, is on the receiving end of it.

Yes, I understand the situation is complex. The health system can seem like a bottomless pit. The more money you feed it, the more money it will demand. Just absorbing costs pressures can cost hundreds of millions of dollars every year.

So, I understand the Minister of Health has to make hard choices about what to fund, and what not to, because it is simply impossible to fund everything.

But surely no one would argue we shouldn't be reprioritising funding from elsewhere and putting it towards buying the drugs that we need.

So, while I do applaud the Government for the increases in funding they have provided in this Budget, it must only be a first step.

Please tell us, how long will this take?

Minister of Health Andrew Little has already shown himself to be a reformer when it comes to restructuring our health service.

This is the right thing to be doing. These reforms are vital and will go a long way to streamlining out health system and ending the postcode lottery.

But restructuring only gets you so far. We need to back this up with the funding to deliver increased services and provide Kiwis access to the medications that they require.

This is what will make the biggest difference and it is how we will truly transform our health system.